5 Movies That Absolutely Did Not Need A Sequel

Hollywood is the ultimate cash-cow, churning out sequels for profit, but we can't help but wonder if some sequels were better left un-churned.
Menu

Some things should never be done.

Avoiding taxes, not a good idea. Binge-watching New Girl for 12 hours a day, maybe not a good choice, but we get it. What takes the cake of unfortunate decisions though, is to create a sequel for an otherwise perfect movie.

Let’s talk about that.

While this movie isn’t a catastrophe like you’ll see further down the list, we can safely say we’ll be leaving The Godfather Part III out next time we’re re-watching the series.

Burdened by the pressure of the previous movies, Part III tried its best but ultimately pales in comparison to its predecessors.

Michael Corleone, in turning to a less baleful and more “legitimate” business venture, seems to have lost his spark, falling short of the menacing and equally intriguing character we saw in the lead-up to this third iteration. Likewise, many other characters are at odds with the previously more interesting versions of themselves, and the script just doesn’t kick the way it did before.

Yeah, we get it. Zoolander is quirky, goofy and was always meant to be a cheap laugh; but the sequel wasn’t needed. Sporting a brand spanking new standard of production, a Justin Bieber cameo and special effects galore, the movie looked good. But it didn’t feel good.

A loose script, an undying lack of humour and a muddled plot sequence, Zoolander 2 was nothing short of a draaaaaag. We’ll forever adore Derek & Hansel, but this sequel just ain’t it for us.

Son of The Mask

I almost don’t even want to talk about this one. Scoring a jaw-dropping 2.2 out of 10 on IMDB, this movie’s feedback speaks for itself.

“The Plastics are back in the long-awaited follow-up to the smash hit Mean Girls.”

Long awaited? Maybe. Worth the wait? Nope. Thrown together is a fitting description of this sequel. Being the classic that it is, the original Mean Girls was always going to be subject to a potential retry, in a bid to further milk its success, but whether there was a miscommunication on set or a writing team that wasn’t up to scratch, this shoddy remake likely didn’t make its way to many sitting room shelves.

We all know and love the original, and even if you don’t, the film’s famous lines and scenes are by now surely etched into your memory through pop culture’s quote-recycling tendencies. What’s less known and much less loved, though, is Titanic’s laughable (although unofficial) “mockbuster” sequel, aptly named Titanic II.

The film is set on a replica Titanic that sets off on a voyage 100 years after the original’s to perform the reverse route, but various natural forces like global warming cause history to repeat itself (how original!) in a more calamatic way than before.

The standard really sank with this one. 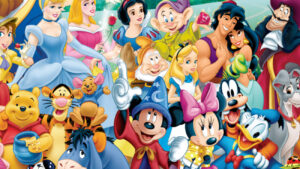 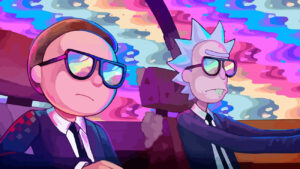 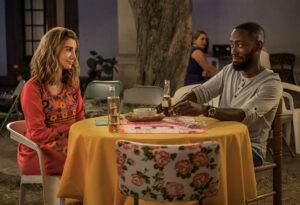 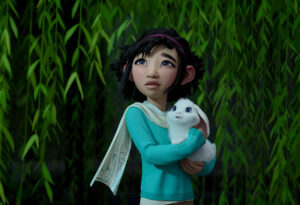