Deprecated: The $control_id argument is deprecated since version 3.5.0! in /var/www/wp-content/plugins/elementor/modules/dev-tools/deprecation.php on line 304
 15 Feel Good Movies That Will Cheer You Up On Your Worst Days – The Big Drive-Inn 
Deprecated: Hook elementor/widgets/widgets_registered is deprecated since version 3.5.0! Use elementor/widgets/register instead. in /var/www/wp-includes/functions.php on line 5758 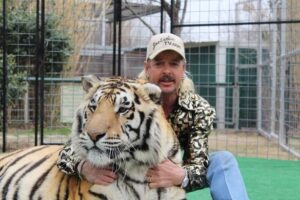